The University of Porto, with more than 110 years of history, is an institution that is proud of its past, which is the foundation for the present and for what we project in the future.

Many memorable moments make up the University's history, from its early days in the 18th century to the present. Let's discover them! 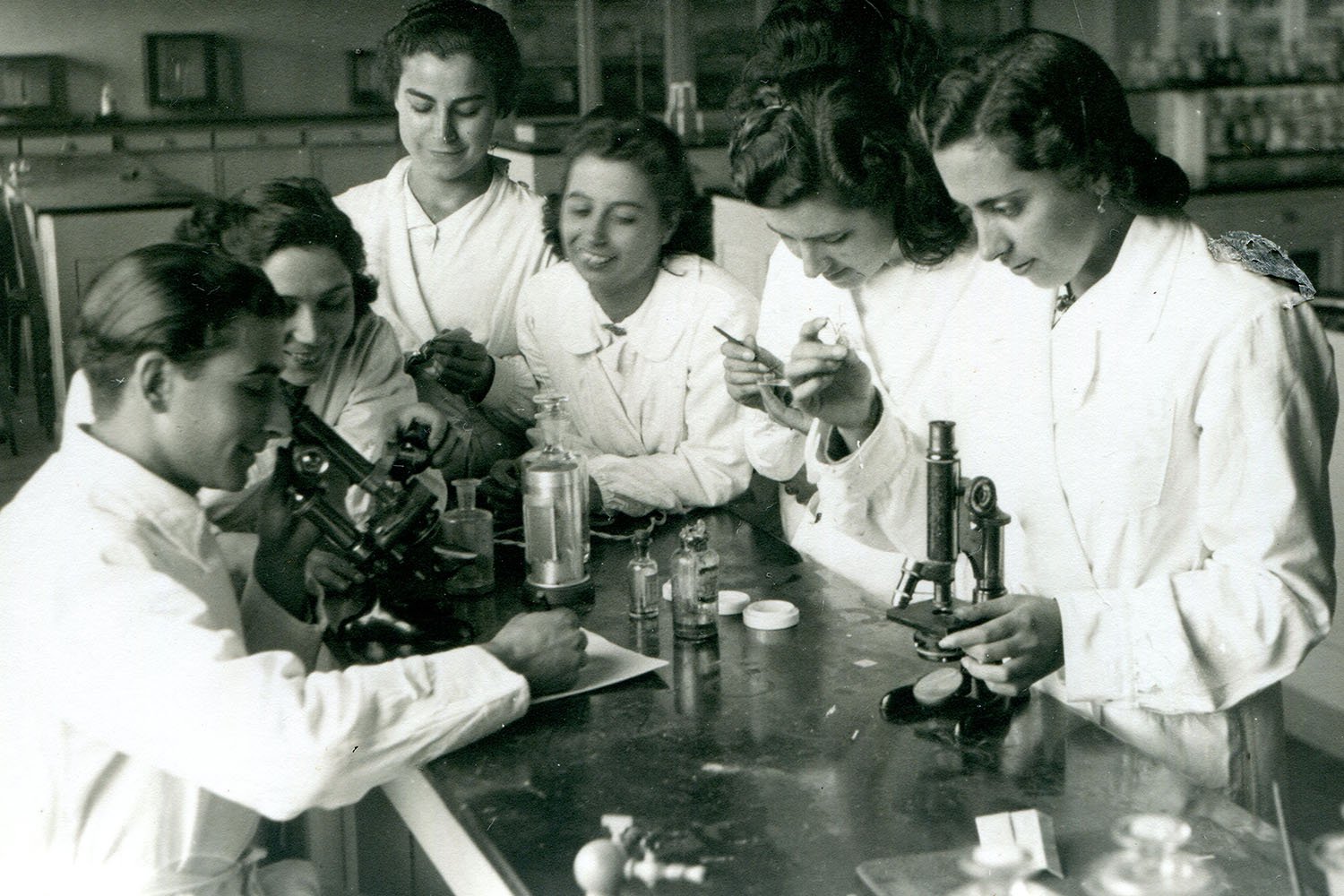 The origins of the University of Porto

The University of Porto was officially established on 22 March 1911, shortly after the proclamation of the Portuguese Republic. Its historical roots date back to the 18th century when a combination of training experiences would be transformed into a university.

In the beginning, U.Porto was composed of two faculties: Sciences and Medicine. Also during the 1st Republic, the Technical Faculty was created in 1915 (renamed Faculty of Engineering in 1926), the Faculty of Arts and Humanities in 1919 and the Faculty of Pharmacy in 1925.

U.Porto’s development was stopped during the dictatorship in Portugal between 1926 and 1974. The Faculty of Arts and Humanities was closed in 1928 and was only reopened in 1961. In fact, the only Faculty to have been founded during this period was the Faculty of Economics (1953).

The history of the University is etched into several buildings throughout its campuses and the city. Discover U.Porto's heritage! 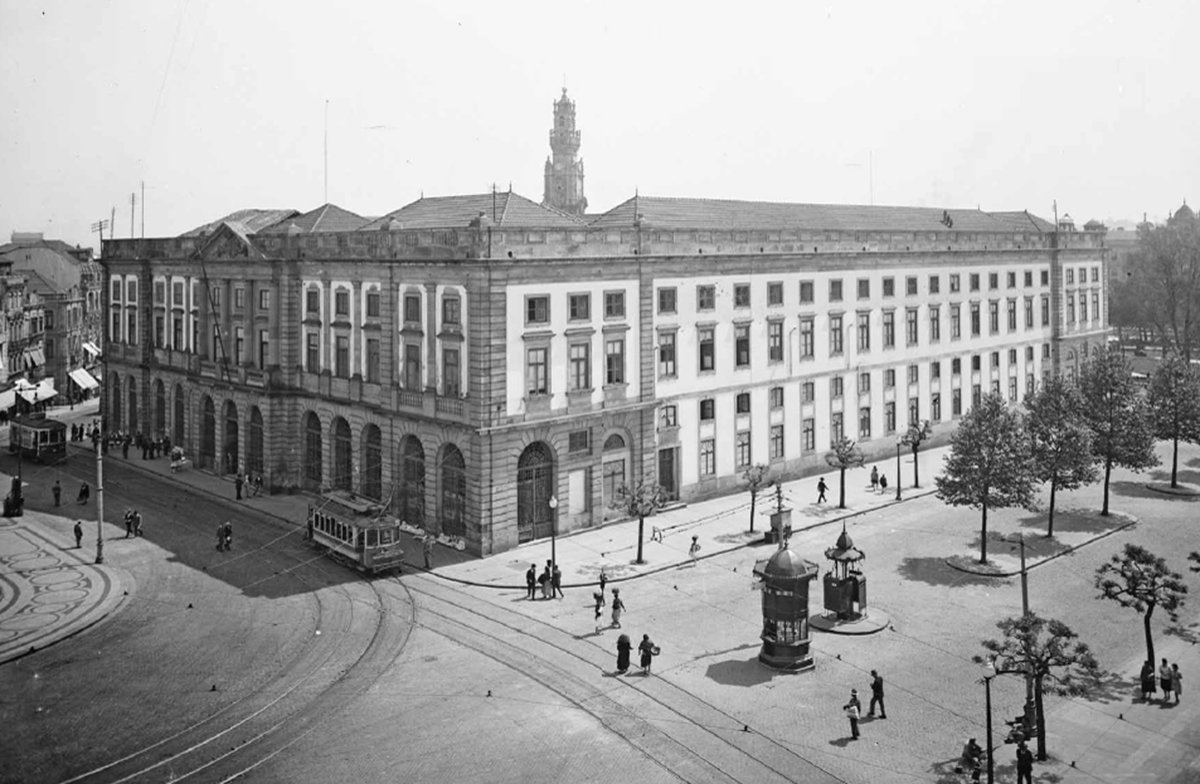 The University of Porto is a public foundation regulated by private law, with statutory, educational, scientific, cultural, administrative, financial, patrimonial and disciplinary autonomy.

For more than a century, many personalities have contributed to the University's recognition and prestige, from rectors and lecturers to alumni. Visit our "gallery of notable people"! 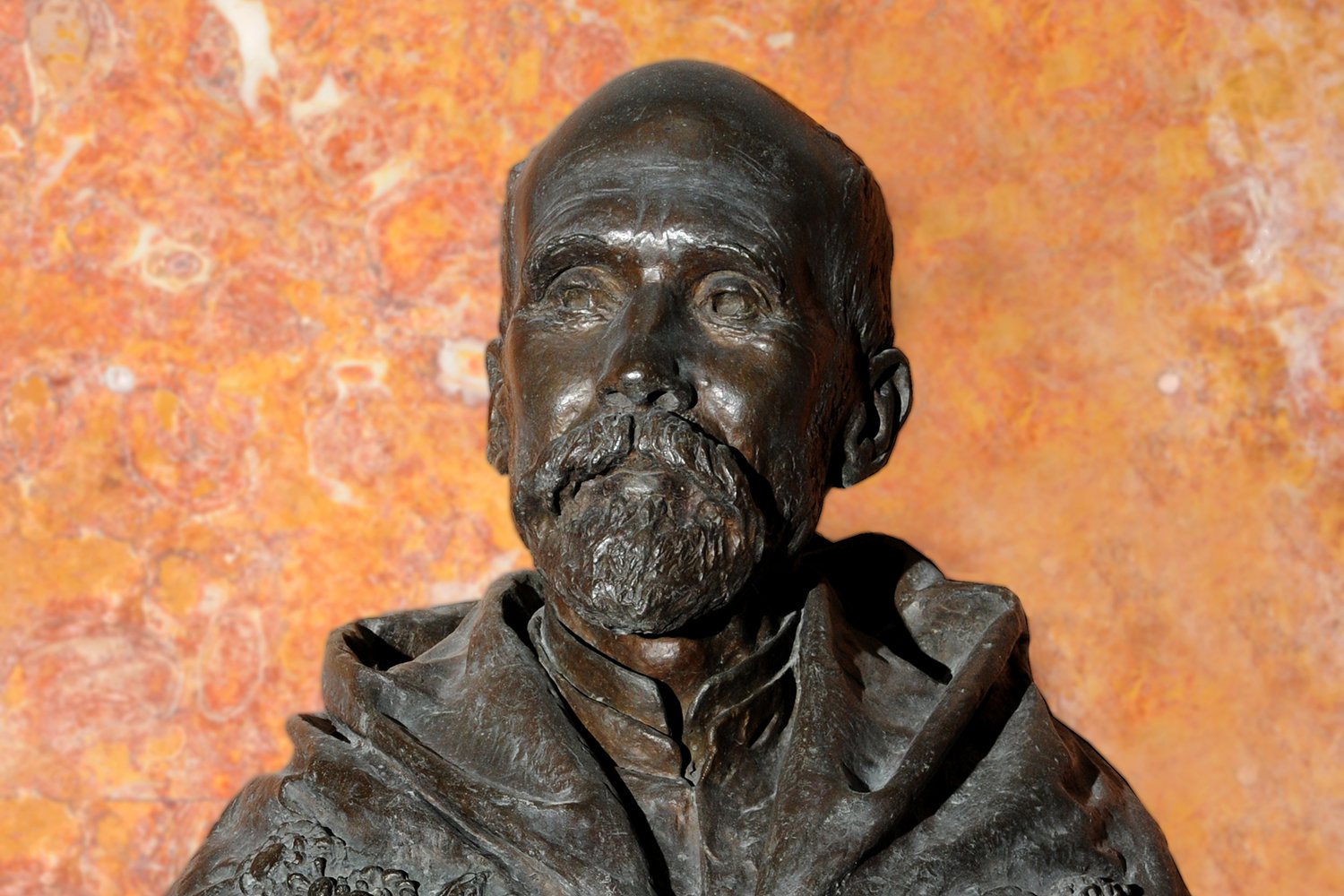