The U.Porto R&D ecosystem includes diverse and prestigious Research and Development Units in all major fields of knowledge.

Introduction to Research and Development Units

If education at U.Porto is defined by its diversity, openness and innovation, all of these characteristics are evident in the work produced by our 48 scientific units (R&D Units), some of which are among the most advanced and prestigious R&D units in Portugal, in different fields of knowledge.

Varying in scale, purpose and organisational framework, U.Porto’s R&D Units are predominantly integrated into the University’s faculties and associated research institutes in which various public and private entities are also involved, thus promoting the link between R&D activities and the community. R&D Units often gather elements from multiple Portuguese higher education institutions and other entities that form part of the national science and technology system.

The ecosystem consists of 48 R&D Units, with almost 3000 integrated researchers with a PhD (2019–2021), who stand out for their competitiveness and excellence. Each R&D Unit is composed of teams of researchers, as well as equipment and technical infrastructures. These Units form the basis of the U.Porto ecosystem, playing a fundamental role in advanced education, training and scientific activity, including scientific production and the development of R&D projects, which incorporate doctoral students as well as researchers with a PhD. The vast majority of R&D Units own their infrastructures and facilities and provide services outside of the academic community.

Did you know that... 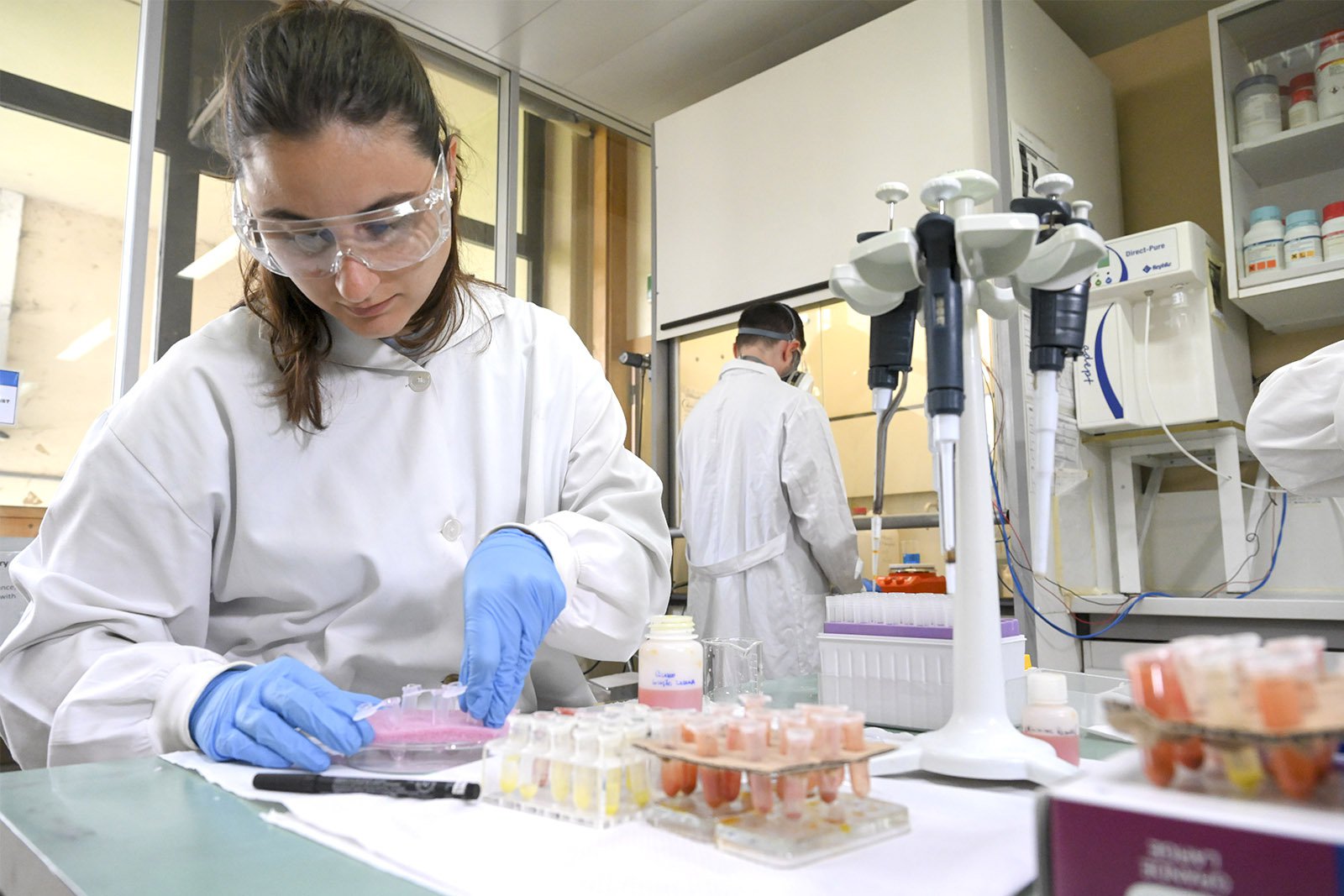 Learn about our R&D Units